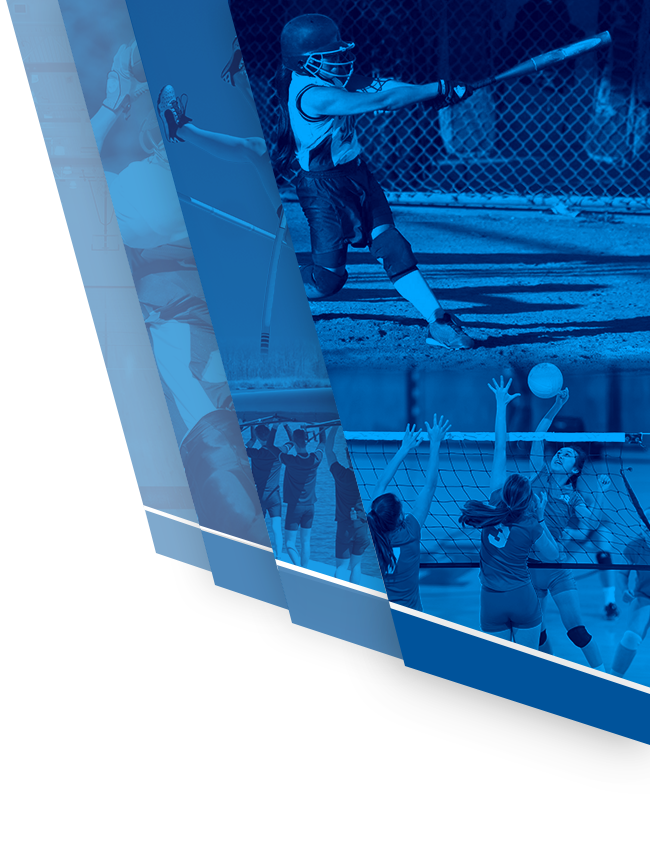 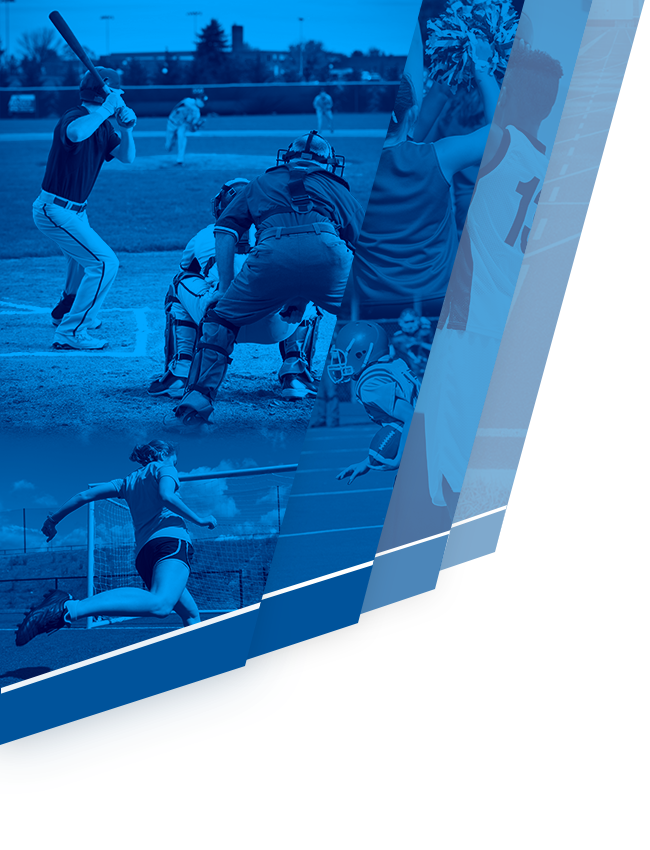 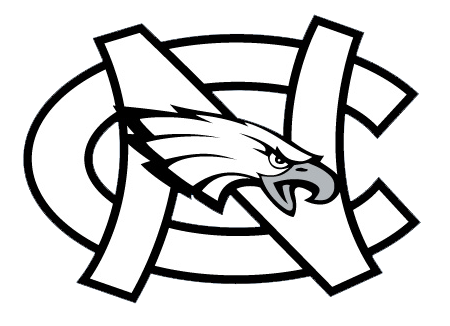 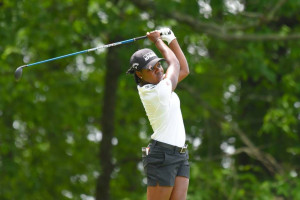 Stackhouse, who is in her first season as a pro, could not hold a two-stroke lead heading into Sunday’s final round. Nanna Koerstz Madsen shot a 4-under, 68 on Sunday to pass Stackhouse, who shot an even 72.

Despite falling short in the final round, Stackhouse was pleased with her overall performance over the weekend.

“Thanks everyone for the well wishes throughout this weekend,” she wrote on her Twitter page. “I’m happy with my finish (T2 -9) and even more happy to see solid numbers.”

Stackhouse drained a 45-foot eagle putt on hole nine to take the lead into the final round. She shot a 3-under, 69 on Saturday to move to 9-under.

The Riverdale native left Stanford last season as one of the school’s most decorated golfers. She tied Tiger Woods’ course record with a 61 in her freshman year, which was also the best score in the history of NCAA women’s golf. Stackhouse was also named to Glamour Magazine’s Top 10 College Women of 2015 earlier this year. In her prep days, Stackhouse won over 100 events before arriving at Stanford.